Pictures from Rick and the Band in Rotherham are here

Pictures of Rick and the group at the Daphne Du Maurier Festival, Fowey are
here

Pictures from the band performance in Marlborough Aug 2000 are here

Pictures from the An Evening With Rick Wakeman Tour are here

Pictures from The Half Century Church Tour are here

I have commented on quite a few Rick Wakeman albums in my time. See here 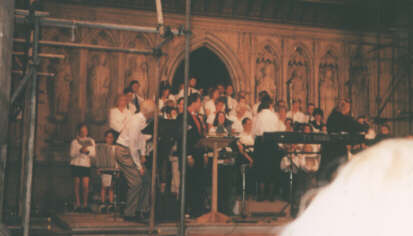 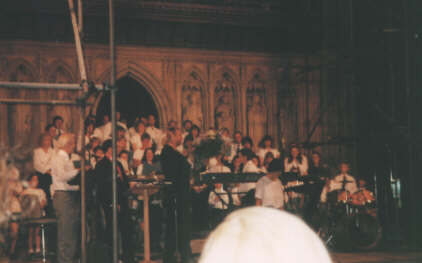 Ian Lavender (“Pike” from Dad’s Army) is on the Left with White
Hair. Ramon Ramedios is behind the post in the Black Jacket and Bow tie. Then
it is of Course Rick. David Paton is on Bass (in front of the Keyboard) and
Tony Fernadez on Drums. The Choir belonged to the Cathedral. 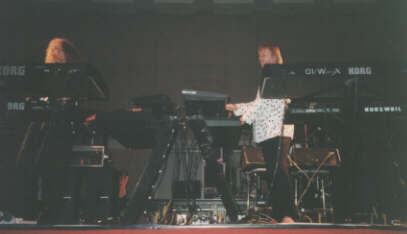 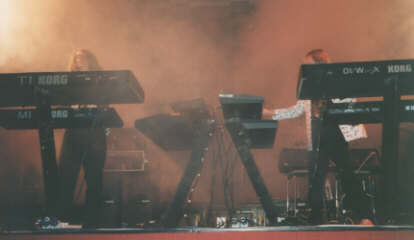 Seeing this reminds me how long it’s been since Rick used Lighting
and Dry Ice at a gig in the UK. I guess it was the No Expense Spared Tour 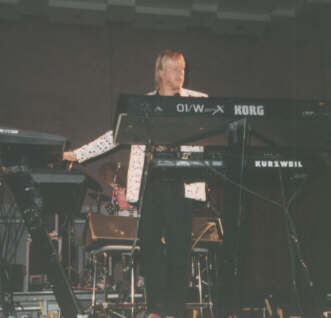 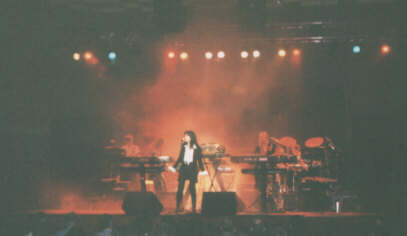 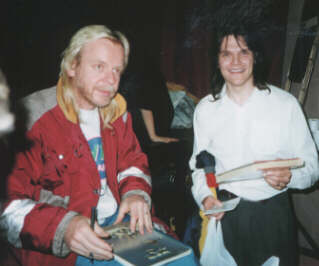 The First Time I plucked up the courage to have a photo taken
with Rick. He started the long process of signing all my CD’s, LP’s Book and
Videos. 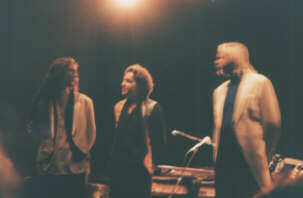 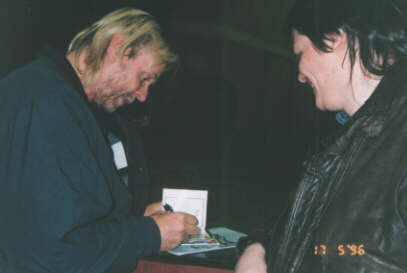 I suspect Rick was finally finishing signing all my collection.
Except of course the recent stuff. 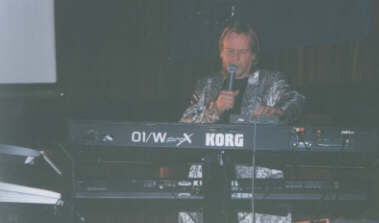 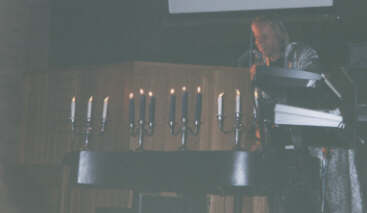 Rick was telling a Joke about Never getting Real Candels and
the Church Staff brought him some out. I have a feeling he was Surprised the
staff certainly spent some time hiding them from him. But of course it could
have been a good bit of acting. 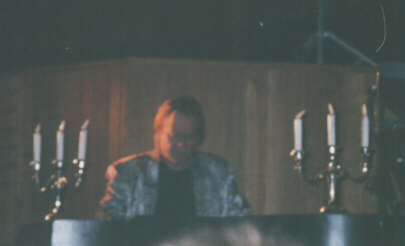 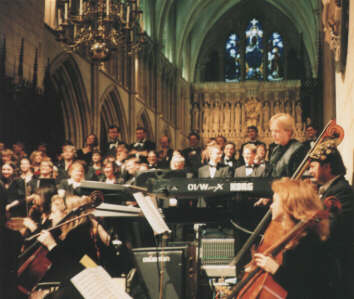 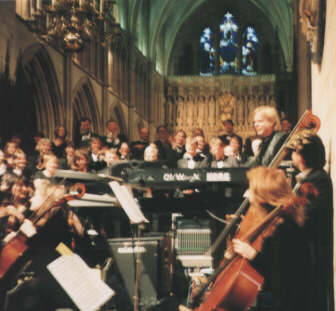 The Strings section was The English Players. The Cathedral was
Southwark Cathedral in London 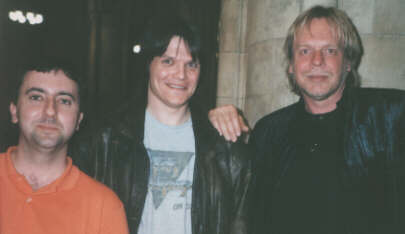 The Never ending task of meeting the fans. This time Graham
Johnson from the Wakeman Discussion list is on the Left. 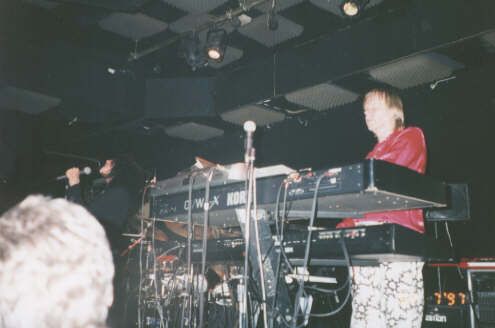 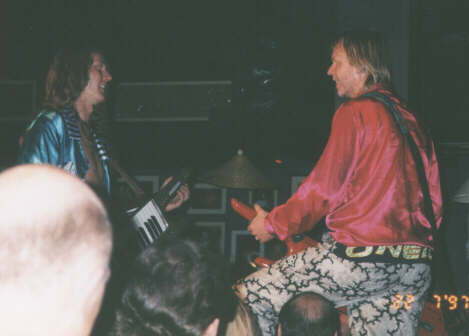 Doing the Dual during Merlin 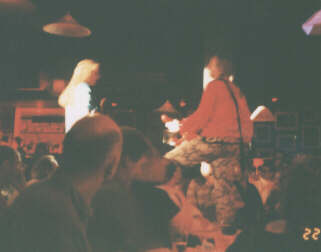 Not a clear shot but on the tables in the audience. 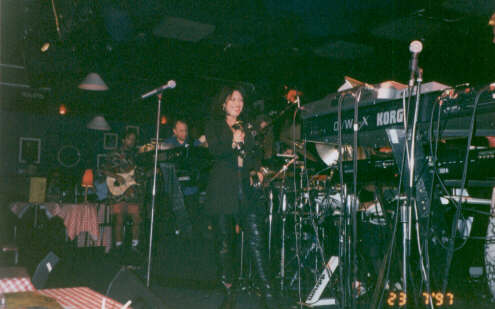 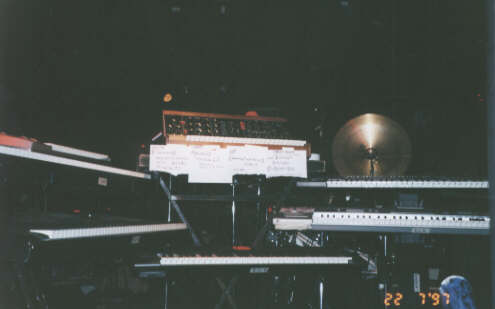 Ricks Keyboard Set up. The Chords are written out for Lost in
Time, Vienna (I think), Etna, Starship Trooper 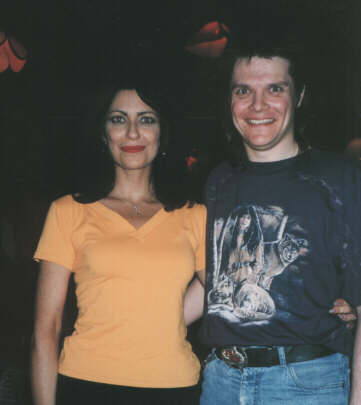 This time I was far more interested in talking to Chrissy than
Rick.