It seem’s unlikely now that I will get around to writting a gig review for this one. It was an excellent gig though with 4 tracks I had not heard before. 2 I believe were on the new live Strange Behaviour album which I got on the night.

Since the Oakwood is a very crowd friendly venue I got chance to play with
my Digitial Camera a Monolta Dimage S414. I had almost decided it would not
be any good for photos at gigs. I don’t like using the flash as it annoys others
and whites everything out. I was getting very poor results without the flash
though, I cartainly wasn’t getting the 1 in 4 passable shots I normally get
with my film camera. In final desparation I had another look through the manual
settings on the camera. I switched Exposure Mode to Manual. Left focus on AutoFocus
and put the ISO onto 400. I then noticed I was able to control the shutter speed
and I played around for sometime with this and by my standards got some reasonable
results. Some of which are below. 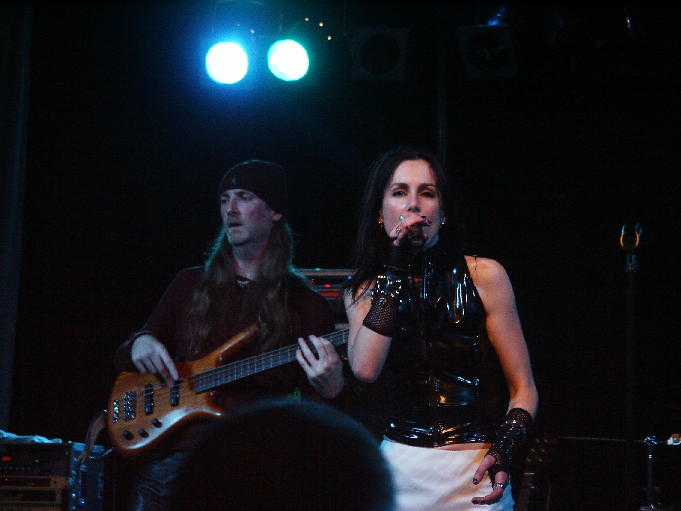 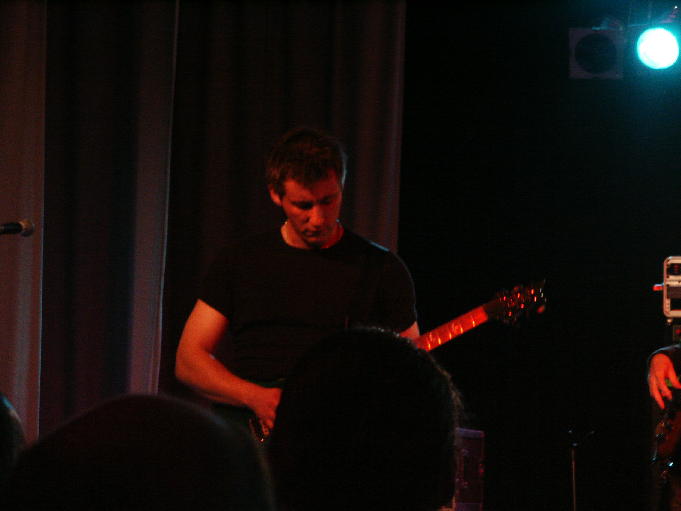 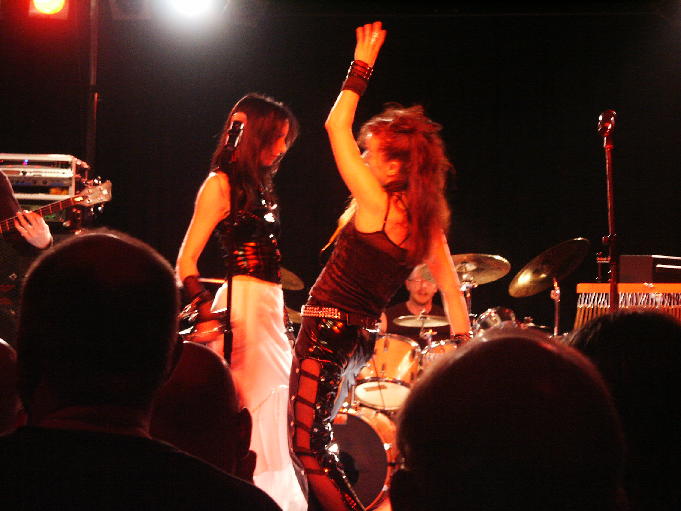 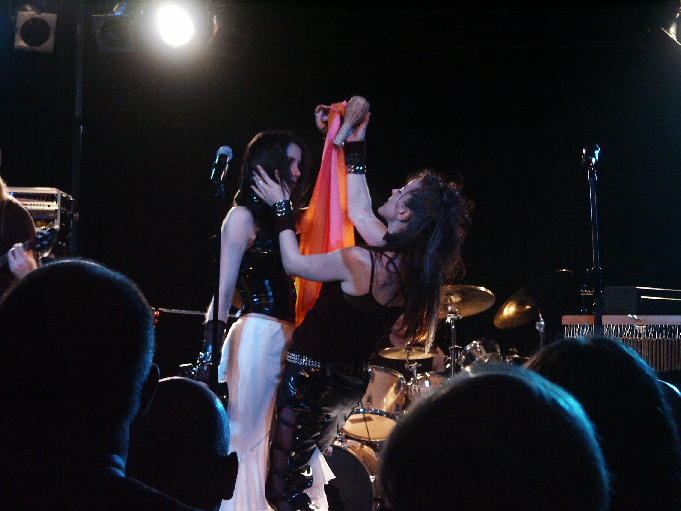 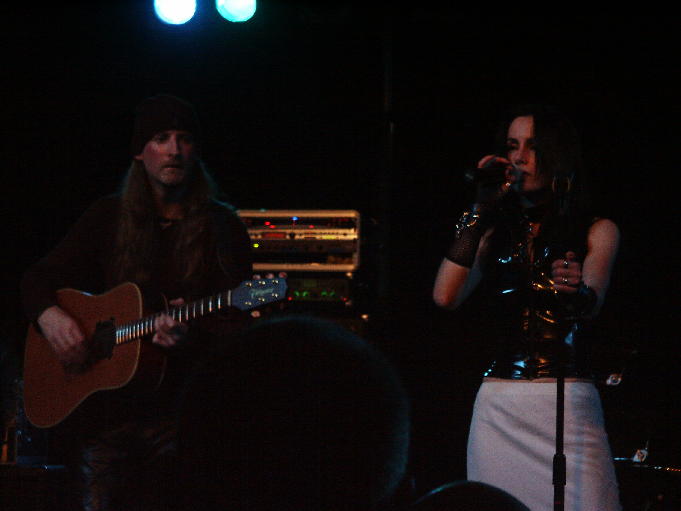 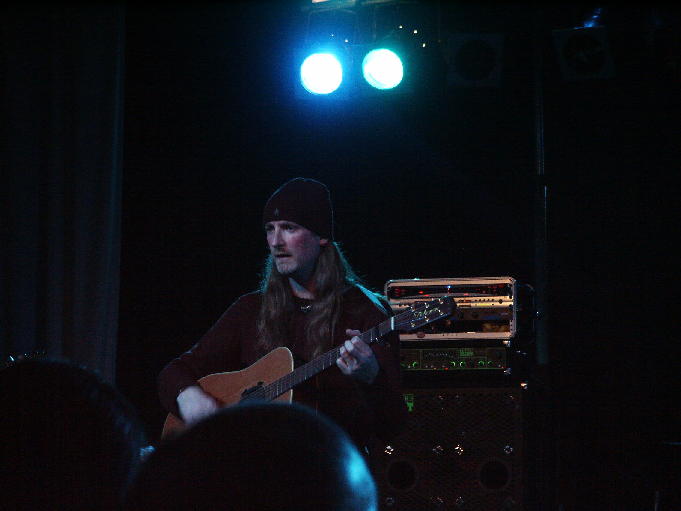 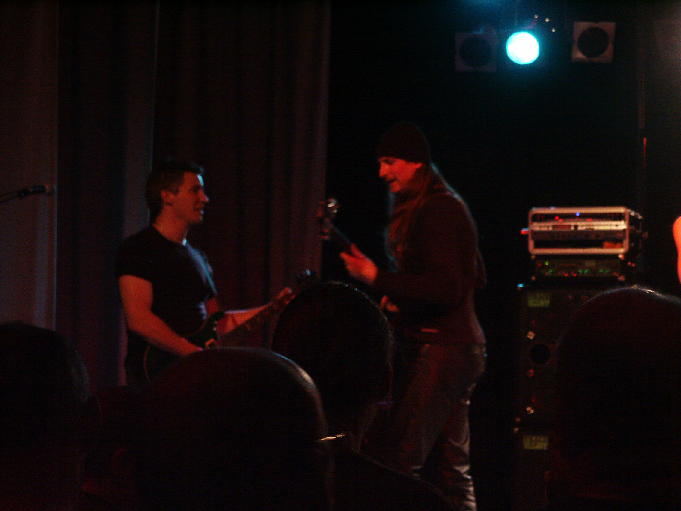 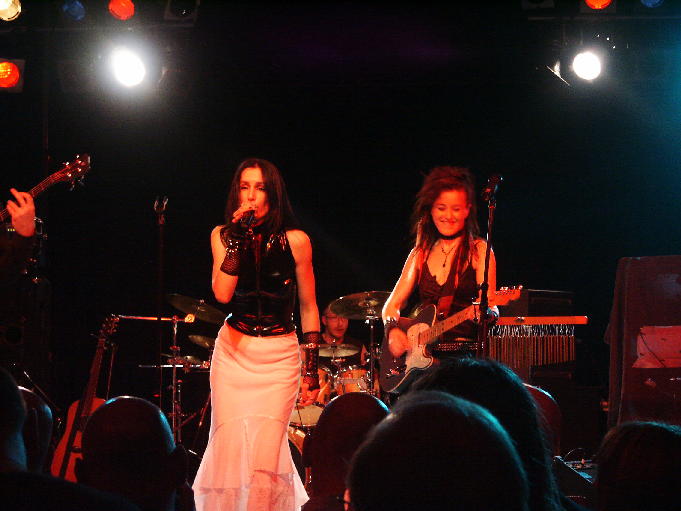 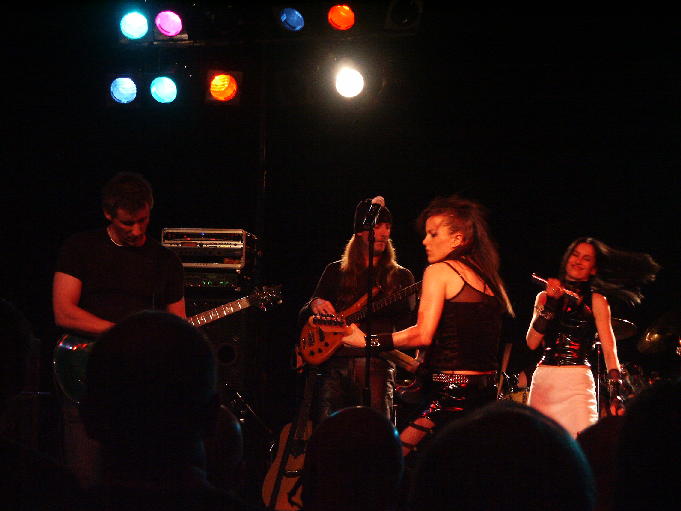 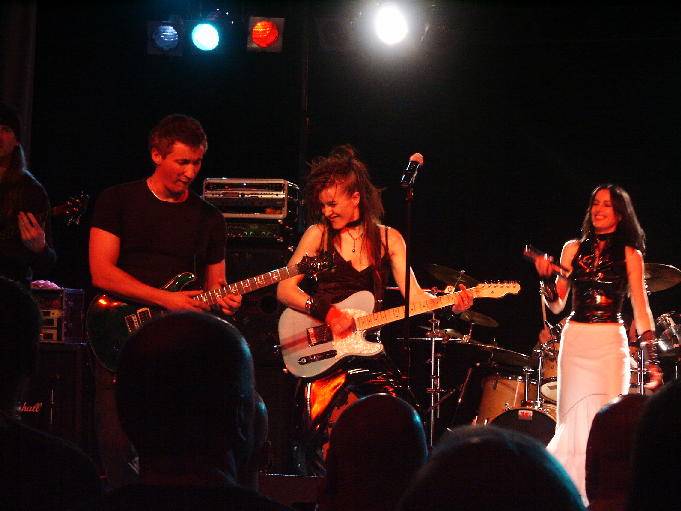 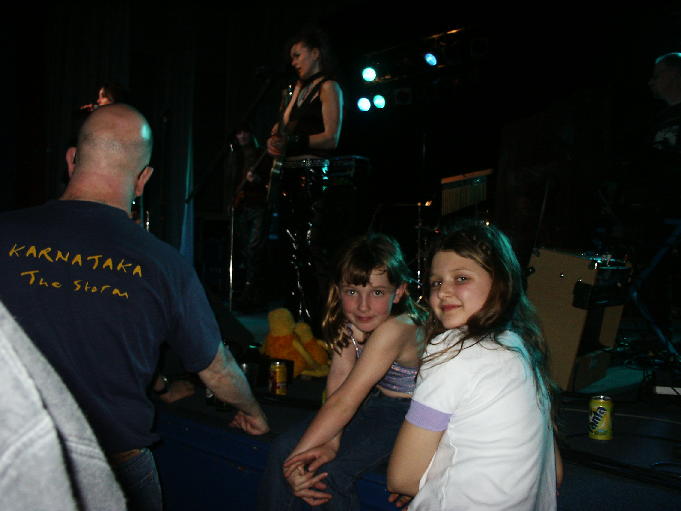 My daughters Becky and Abbie were at the gig. So was Zoe but
she stood with us at this point. 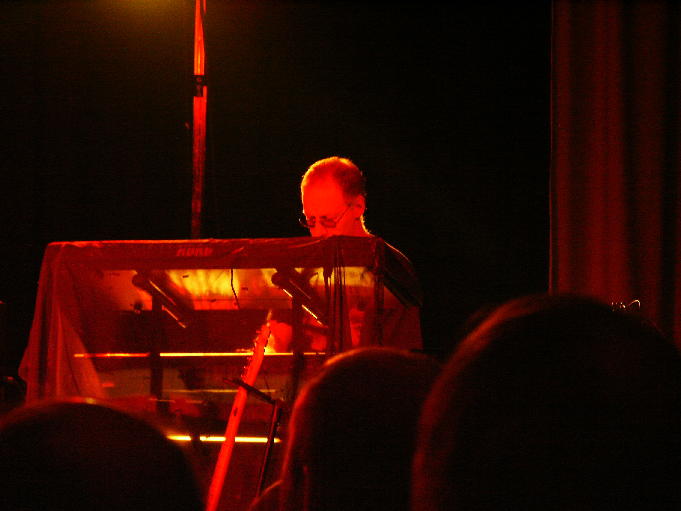 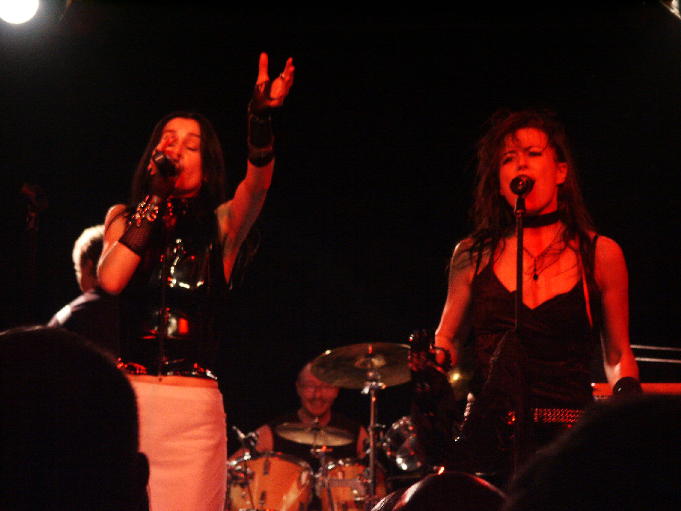 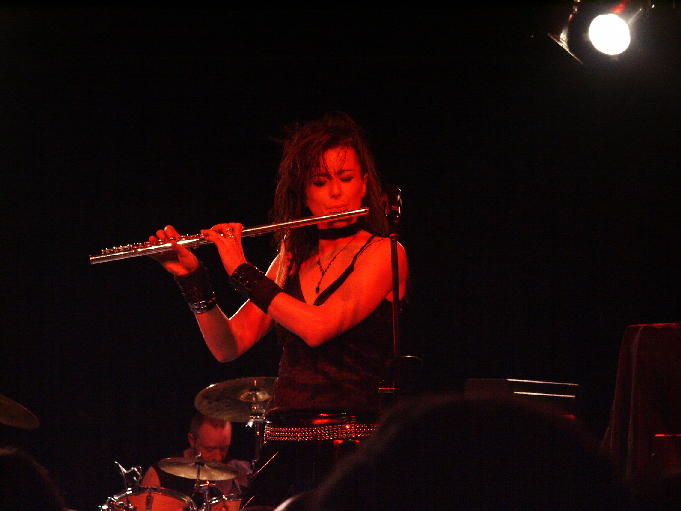