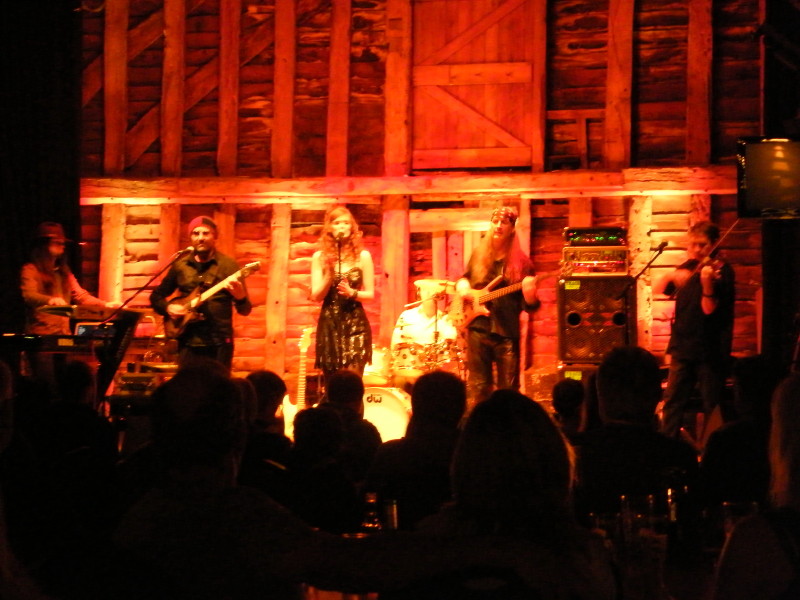 Firstly, praise for the venue, a lovely 14th Century barn. It is a great setting for a gig with good acoustics. As you drive to it, you wonder where a crowd will appear from as it is in the heart of Essex with only villages around it, but Karnataka still managed to draw a good crowd. Some were fans of the band, a lot seemed regulars of the venue.
The last time I saw Karnataka was in Rotherham in May 2004. Of course since then there have been massive changes, a new album with a new line-up and subsequently another big split. Based on tonight’s performance the band’s name and music are safe in the hands of Ian Jones, the band’s founder. 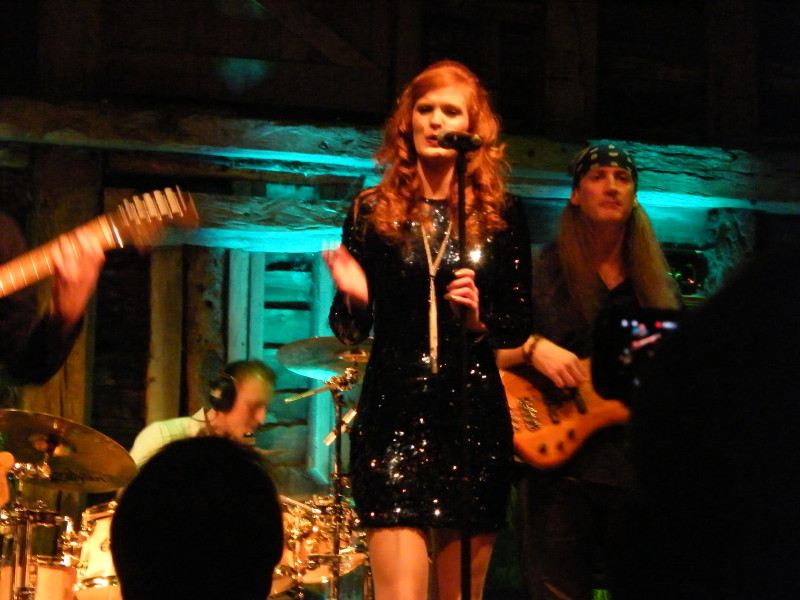 My first big surprise was the band is now a six piece. I see the website doesn’t list the drummer, and I couldn’t catch his name but the member who surprised me was Colin Mold who plays violin and guitars. This adds a nice extra dimension to the band and one that I look forward to hearing on the next album. Hayley Griffiths has a pure voice and handles Lisa Fury’s and Rachel Jones’s songs wonderfully. She is already delivering the lines with her own phrasing. 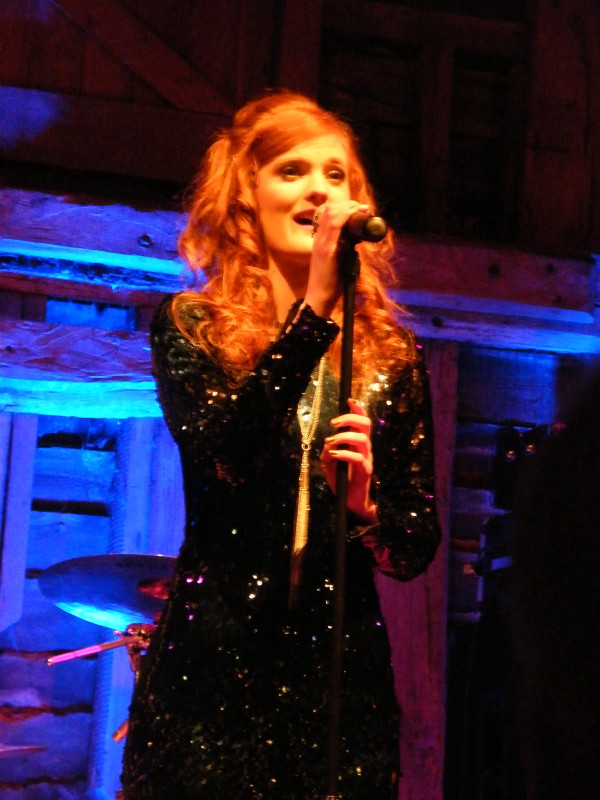 Enrico Pinna is excellent on lead guitar and was very enjoyable to watch. 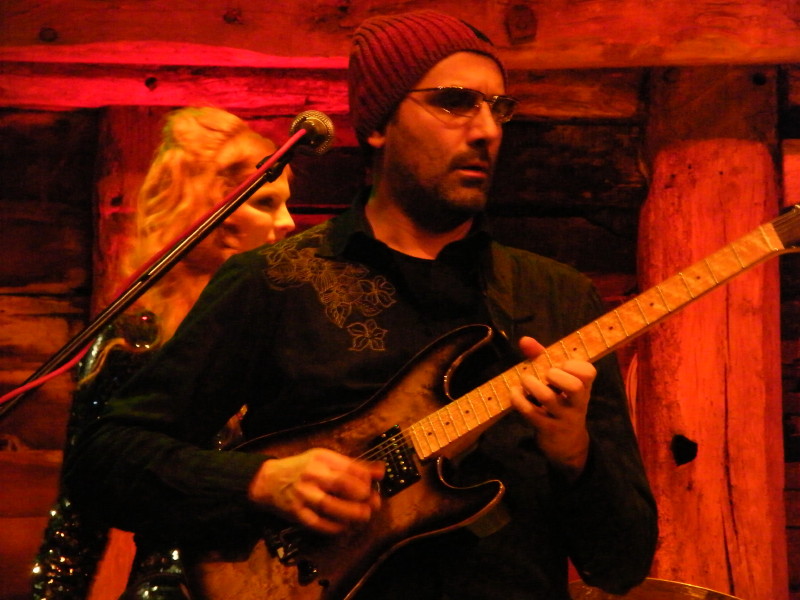 Cagri Tozluoglu on keyboards had an interesting role as there is quite a bit of difference between the “old” Karnataka keyboard role and the “new” one. I wondered if Cagri would add more notes to the old songs to make the original material more like the modern style, but my initial impression was he played them as they were. 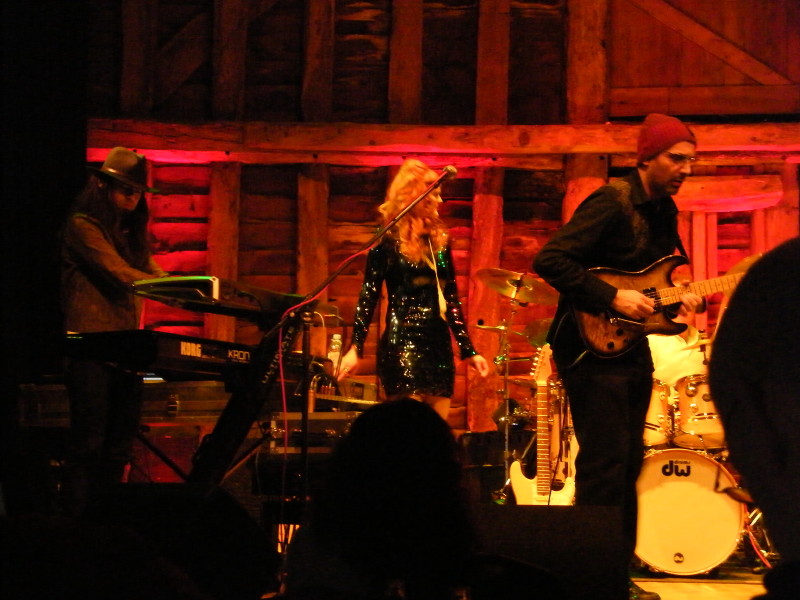 The set list was a good combination of old and new, and we had about 2hrs of music spread over two sets. When Hayley announced the second set was almost over after only 30mins it felt too short but the last song was “Heart of Stone” and the encore was “Into The Gathering Light” both lengthy songs. The second set also started with two tracks from Hayley’s solo album. These were very good tracks as performed last night. I am interested to hear if anyone has heard them on CD and if the arrangements are as good. I was also pleased that “State Of Grace” was played live. This is my favourite track from “Into The Gathering Light”. 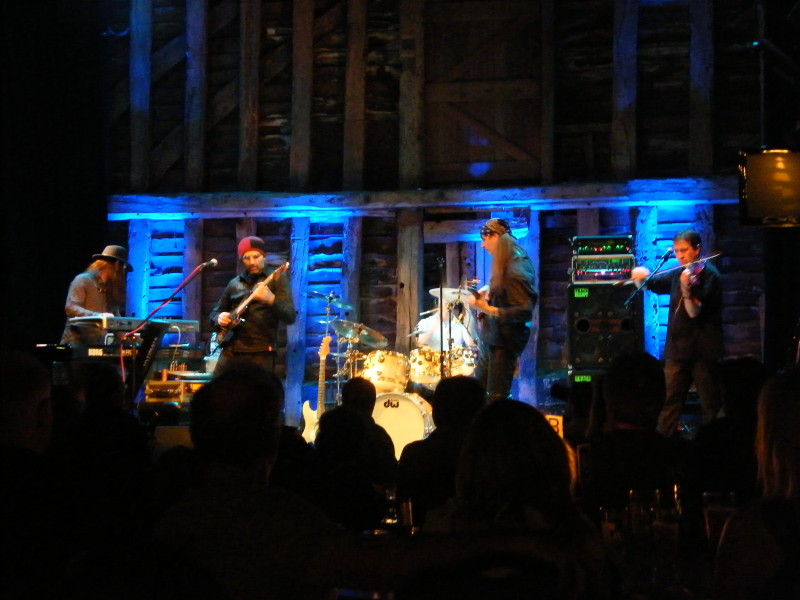 I assume this is the second gig for this line-up, and if there was one weakness in the performance last night; for me, it was the lack of interaction between members on stage. The stage was a tight squeeze so perhaps there wasn’t enough room for movement, but Enrico did look like he was interested in interacting with the others but this didn’t happen last night.
My wife’s comments were that Hayley could use a tambourine for the moments when she on stage but not singing and that her favourite band was back. We are both keen to catch another date on this tour and if like me, you haven’t been to see the band in a long time I recommend you get along to a gig soon. 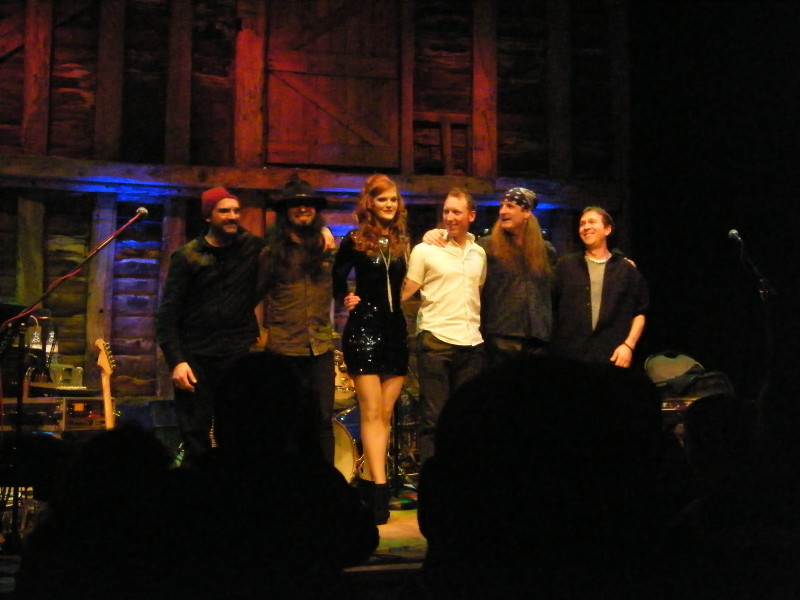